By telling our story we can get to the heart of who we are and what is important to us. This short film captures the story of our school. 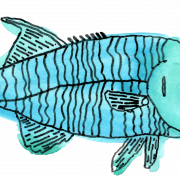 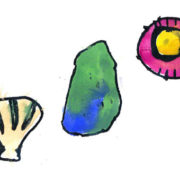 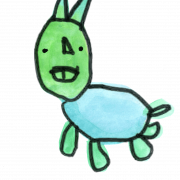 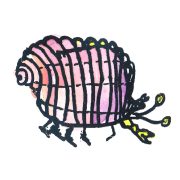 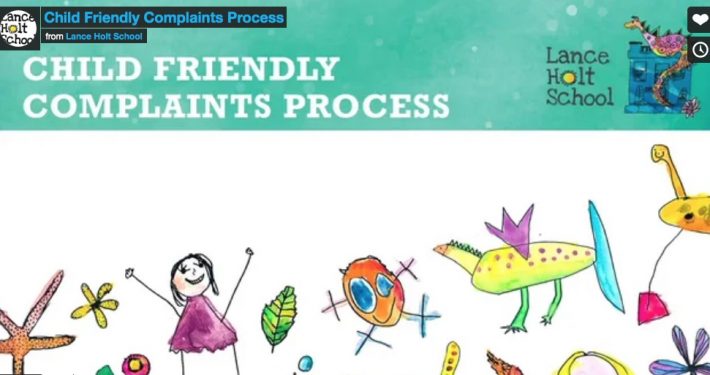 Lance Holt School has a long-held belief in the importance of listening to children’s voices. This belief has been reflected in practices such as the school parliament in the 1970’s, through traditions such as morning meeting, writing letters and meeting with the Mayor of Fremantle, to being involved in initiatives such as the recent ‘Speaking […]

I love working at Lance Holt School because it feels like a large, supportive family, where children are respected, nurtured and valued as individuals.

When we first came to Lance Holt School we found that we made really important friendships by going along and helping out at the Children’s Fiesta. Our son had made friends quickly and we wanted to as well! Working alongside about 20 other mums and dads on that day made us feel like we were part of the school community.

KarolinaParent of past Lance Holt student