You are here: Home / All About / History

“Education through real life experience will be its theme. The emphasis will be on children learning through doing and seeing things for themselves, rather than by memorising from textbooks.” Daily News 4 December 1969

When Lance Holt started a school in an old convent in North Fremantle with just 21 students in 1970, he was driven by a conviction that contemporary educational methods were not meeting the needs of many primary school students. Lance’s vision proved popular with parents (and with the sisters of the original male students). The school rapidly outgrew its location and moved into its current home in the heart of Fremantle’s West End.

Our federation era building at 10 Henry St has an eclectic history of its own, functioning as a café, clothing factory and lolly shop (amongst other things), before the school eventually occupied it in 1974. In 2004, the Heritage Council of WA listed Lance Holt School on its Register of Heritage Places as ‘the State’s oldest community school… [providing] evidence of a shift in the educational philosophies in the 1970s towards a more community-based education and school administration’. The register describes the school as, ‘the only known existing example within Western Australia of a commercial building adapted for use as a full-time educational facility for children.’

While the school has grown and developed, acquiring more teachers and new resources, the innovative and inclusive ethos of the school remains.

“You do a lot of interesting things at school. You have fun, but you learn things at the same time.” Student 1970

Lance Holt students today echo these sentiments, just as visitors to the school echo the words of journalist Geraldine Willesee, who identified, “the enthusiasm and eagerness” of the students as the “most distinctive feature of the school”.

Listen to our Lance Holt School podcasts where students, teachers, and parents chat about the school in the 1970s, the 1980s and the 1990s. 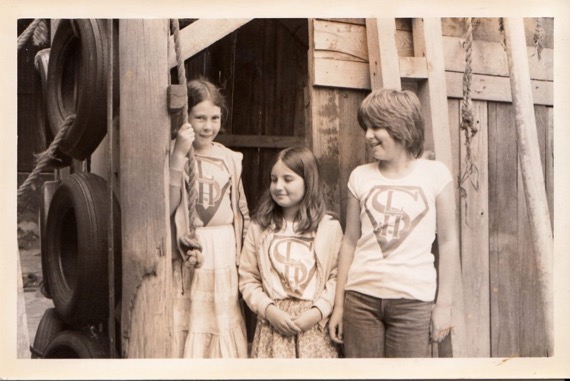 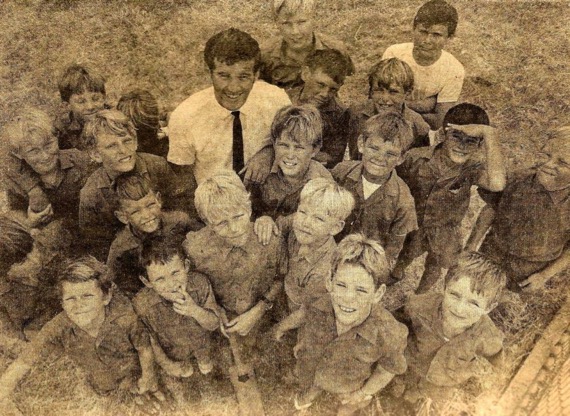 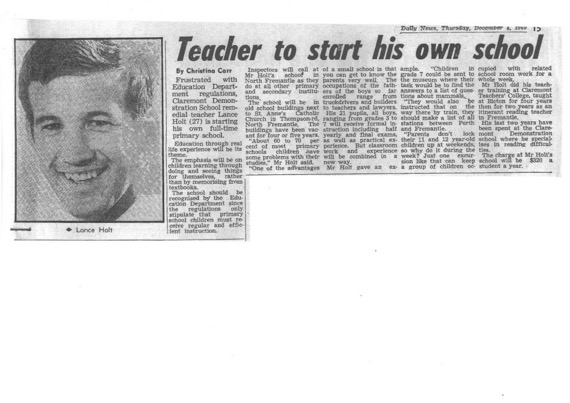